The illness that got in the way

Grief for pets – an observation 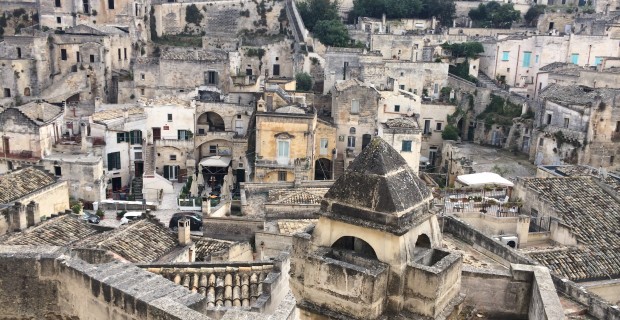 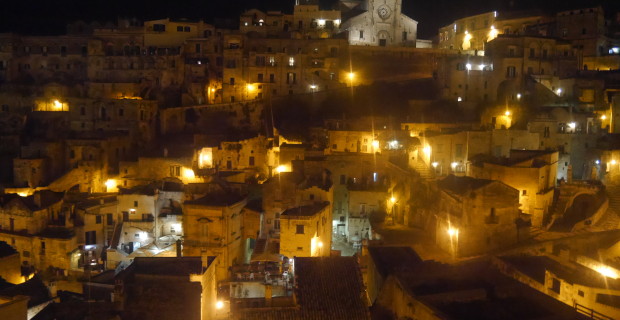 Matera in Basillicata, Italy, is jaw-dropping. I’d wanted to visit for ages and it certainly didn’t disappoint. WOW!!

The place is just incredible. The third oldest continually inhabited settlement on earth (after Jericho and Aleppo), Matera dates from the palaeolithic era. The famous Sassi di Matera are the big draw, rock dwellings carved into the gorge and the (literal) foundations of the city as it is today. If you’re an architecture buff, or if you’re fascinated by social history, archaeology, the fusion of religions, caves or just like great Italian food – go, it’s an amazing place, oh, and an UNESCO World Heritage site.

The history is fascinating, far more so than I can do justice to in a potted summary here. So instead here’s just a few things that caught my attention:

1 – The incredible water collection system, with cisterns on every level – quite a feat of engineering.

2 – Matera was the last place on mainland Europe to have malaria. In fact the appalling living conditions of the sassi only became a national disgrace, ‘the shame of Italy’, following publication of Carlo Levi’s book ‘Christ stopped at Eboli‘ in 1945.

3 – When families were re-located out from the poverty of the sassi in the 1950’s one of the biggest problems was the destruction of the mini communities that people lived in. Every four / five dwellings would be around one communal water pump, so being moved to apartments in the new town was isolating.

4 – The way people lived: all in one cave, with the livestock at the back, their own sleeping space in the middle and the fire at the front for cooking.

5 – The low, wide, steps which constitute the alleyways are donkey steps, or rather escala di mulo – to enable transportation of materials for building.

6 – It’s a prime example of negative architecture – where buildings are made by going down (carving out the rock) rather than constructed up, with scaffolding.

7 – How many frescoes are cumulative, with Byzantine style often half replacing the original fresco and layers revealed by the damp of the caves.

8 – There is a saying that in Matera the ‘the dead lie above the living’ as there are graves on each stepped level. Graves are triangular in shape, and bodies were put in sideways, constructed so that smaller tomb seals could be used.

10 – Matera is a regular location for big budget Hollywood movies. Most notably, Mel Gibson’s The Passion of Christ. Indeed, on my visit, there was a big film in progress.

Wandering round the sassi is like an all day step class with history at every turn, other highlights included:

Staying at L’Hotel in Pietra only added to the whole experience. This boutique hotel is a fine example of the many cave hotels dotted about the sassi. There are only five rooms, each individually designed to an exceptionally high standard and all with their little quirks and features. Welcoming owners and staff.